Last week marked the 58th annual Academy Assembly, an undergraduate student conference focusing on foreign affairs that is held by the Air Force Academy. This year’s theme was “Inside the Wire: American Security and Cyber Warfare.” As usual, the Assembly brought cadets and military and civilian delegates together to discuss the challenges and security risks represented by cyberspace. Rim Technologies CEO Sara Kinney was pleased to attend the conference at her alma mater. The event began on March 14th, where the opening speech was given by Major General David D. Thompson, Vice Commander, Air Force Space Command at Peterson AFB. It was an event that gave undergraduates the opportunity to interact with respected experts in the field, not only through presentations and speeches but also through round-tables and smaller group discussions that allowed them to take an active role in shaping the conversation.

The professional delegates to the Assembly brought a wealth of knowledge and experience from the military, academia, and industry alike.

Other organizations represented at the conference included USAFA Center of Innovation’s Col. Terry Pierce and Col. Greg Bennett, who work to provide game changing tech by creating an “Innovation Ecosystem” driven by Public Private Partnerships for the benefit of the Homeland Security Enterprise.

Additionally, DIUx lead Lt. Col. Enrique Oti shared insights on the government’s model for leveraging the power of commercial markets to reduce risk and speed innovation to the DoD’s toughest challenges. He mentioned the recent success of local Colorado Springs company Kratos in achieving a coveted DIUx award for their UAV innovation when Rim Technologies met with him. The newly formed innovation unit of the Department of Defense, operating out of Silicon Valley, Boston, Massachusetts, and Austin, Texas, has a limited budget of 10 million, but unlimited potential in terms of partnerships and challenge topics.

While in attendance, Dr. Danielle Cummings, a Hardware & Software Design Engineer at the NSA who has supported the I-Corps@NSA Innovation Program, shared the value in the book Lean Startup to Sara Kinney, CEO. It highlights the importance of starting with the customer perspective instead of starting with a heavy focus on a new technology. Dr. Cummings provided information on the myriad of partnership opportunities for innovators at the NSA available on their webpage, where they can register and learn about their needs.

This year’s Academy Assembly brought together a wonderful group of undergraduates and professionals alike to discuss such vital topics as cyber norms in international relations and the balance between security and freedom. It was a pleasure to take part in it and to have the opportunity to exchange knowledge with these talented students and representatives alike. 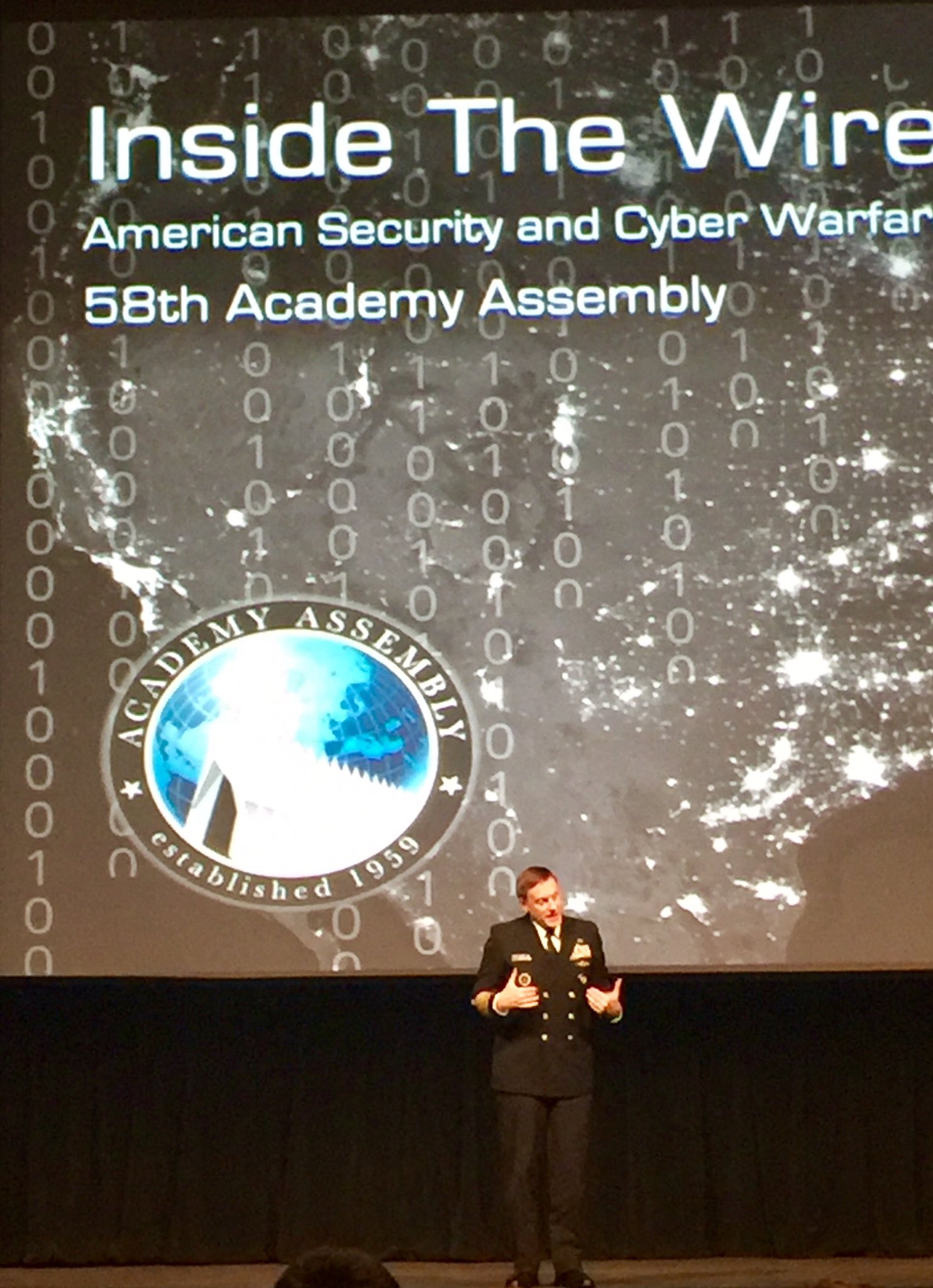 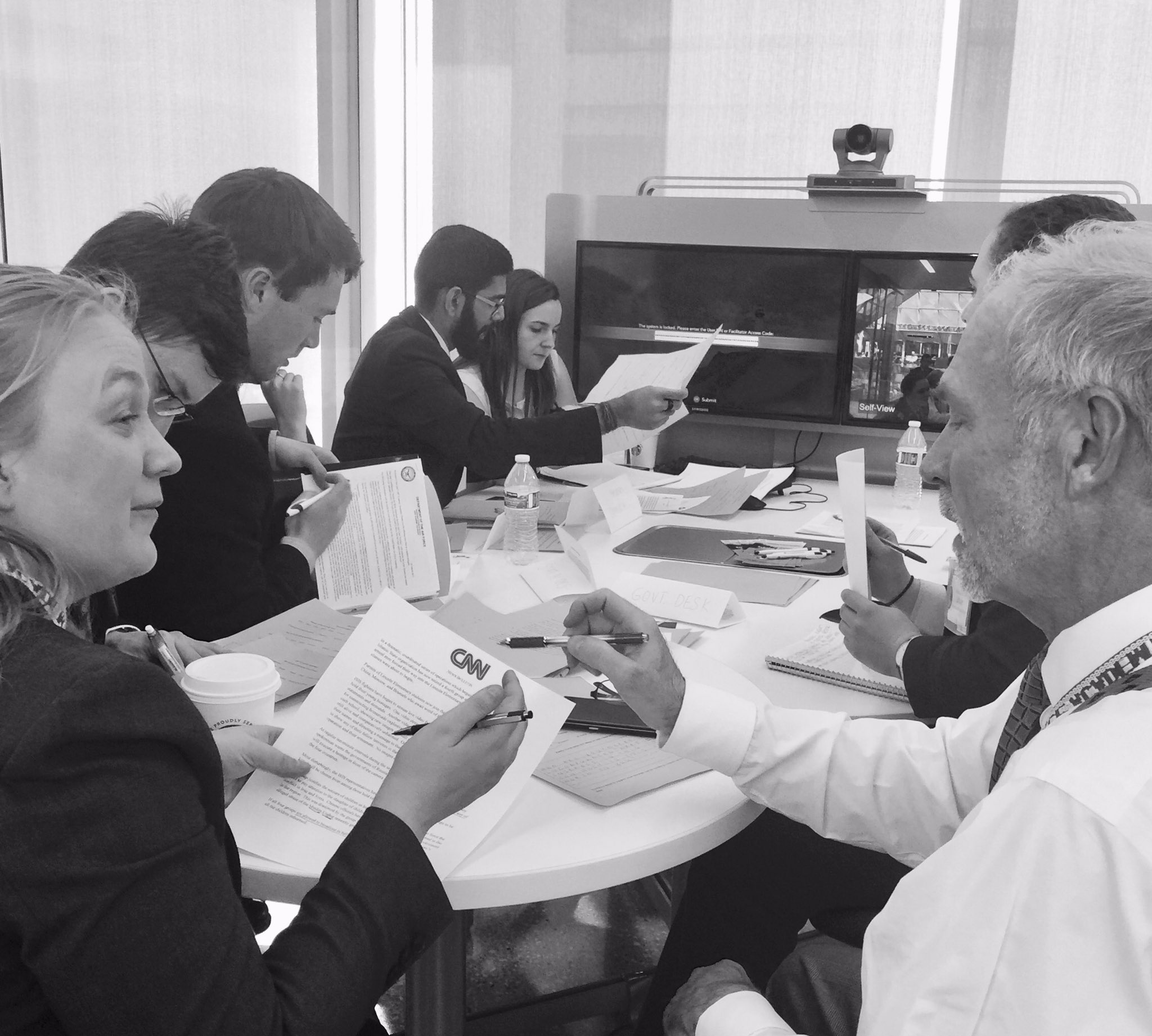 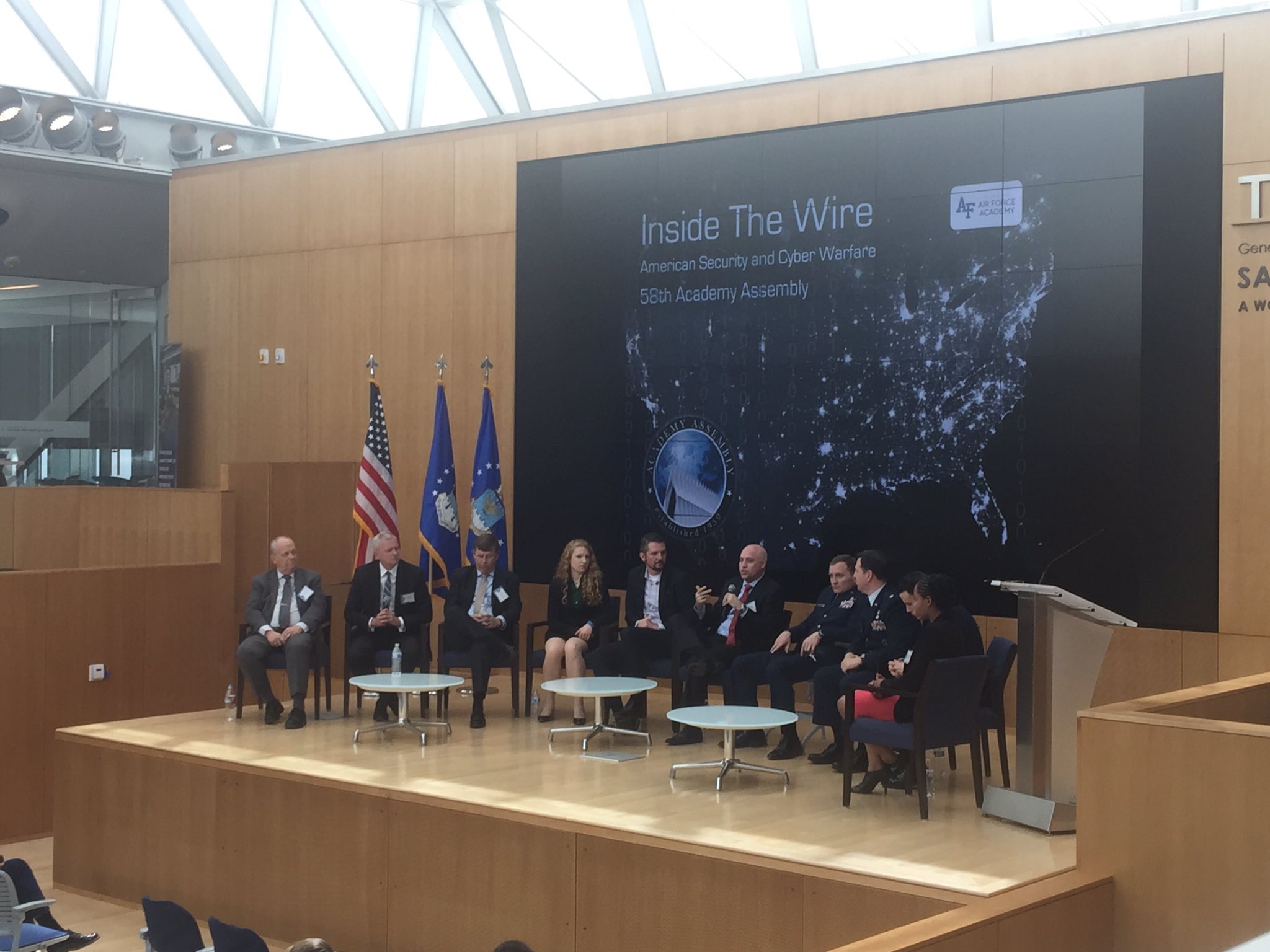